It’s a classic business tactic to look for a need that isn’t being met and to provide a solution.

Sikander and his co-founders did just that when they saw a way to help volunteers maximise their time. The result was Droplet, software built to communicate and coordinate at a push of a button.

We met with Sikander to learn a bit about how the idea for the company came about. 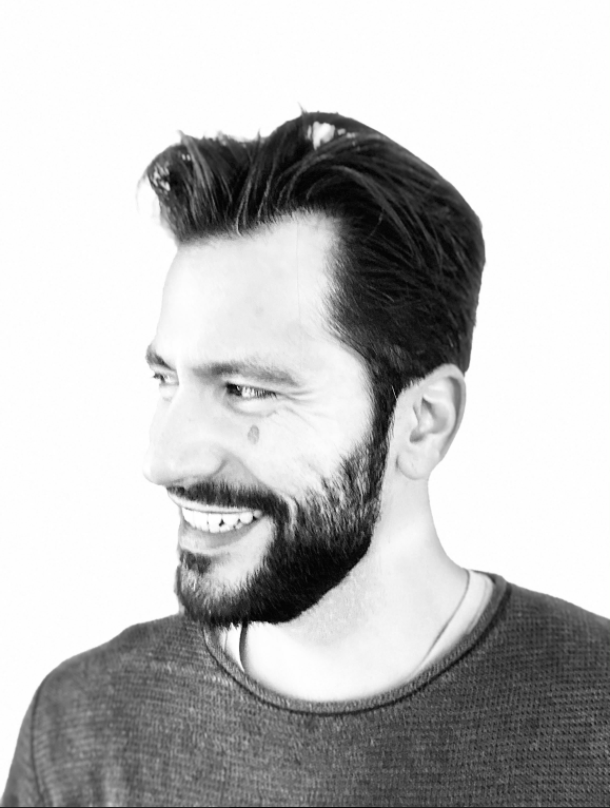 Hi Sikander, could you start by telling us a bit about your company?

Droplet is a Cambridge-based software company. Our app and online portal help sports clubs and teams save time as they set up events, manage training and implement new processes around COVID-19.

Think of it like WhatsApp but built for organising stuff.

How did the idea for your company come about?

I worked for a large Chinese company for a few years before Droplet. They’re a few years ahead of the UK and Europe when it comes to mobile phones in daily life. It made me wonder how the experiences I’ve had in Asia apply to life in the western world.

And I noticed that the way we communicate in groups is pretty annoying when you’re trying to get something done. Once you’ve seen that, you can’t unsee it.

After speaking to several different types of businesses, my co-founders and I then decided that Droplet would have the biggest impact on volunteers at sports clubs. And that’s where we are now.

Finally, something to organise the chaos of the group chat! What’s the big aim?

To give back time. Volunteers are the lifeblood of sports clubs, as they give up their own time to run teams, coach, manage equipment, organise races, run the club and so on.

The same is true for anyone else offering to help organise anything. And most of that time is wasted on message ping pong, spreadsheets and chasing after everyone.

If we can offer an easier way to do all that with less time, then more people can focus on what actually matters to them in their lives - and make it easier for more people to get involved in volunteering. 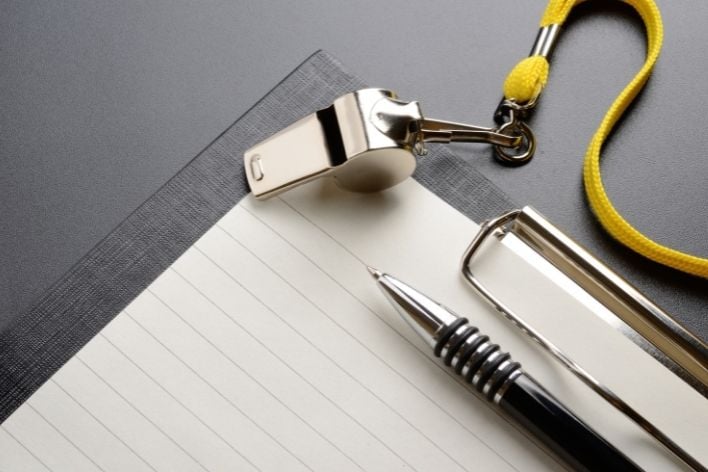 Love that. Can you share any practical tips or processes to help people work remotely?

We grew from four people to twelve in 2020. Everyone on the team has their own rhythm and style that works for them. We’re actively encouraging everyone to do what works for them and their team, and let work fit around it.

Where we struggle the most still is communication, and that won’t go away. Some of that we’ve overcome via processes and tools - nothing shocking there. But the other part was the human element of creating relationships and building trust.

We are one of those companies that do those Zoom team drinks but far more important is the more regular interactions. We have a weekly Friday team break where people dial in if they feel like it on the day.

That’s just to hang out, some people might eat their lunch. In weekly team meetings, we allow for some time-wasting chit chat.

We also spend a lot of time on Telegram and show off our GIFs. In the old world, all of that would be seen as inefficient use of time and a distraction - but if you’re remote, I find that’s the bit that’s missing from the office.

Invest in those interactions and make time for your relationships. It’s not unproductive, it’s human. And that makes for more productive teams overall. It’s also way more fun!

Absolutely. So, how do you keep your team aligned?

Shorter lines and autonomous teams. We sync up weekly, and then let everyone get on with it. That’s half the industry norm where one development cycle is typically 2 weeks but we found shorter cycles means less coordination.

We also plan only 2-3 weeks in advance because things change all the time anyway and because we can reduce communication cost to what’s really happening now. We also have little to no status updates in between and no daily updates.

Instead, we trust each team to do what’s right, get things done or ask for help if they need to.

That means I have no idea what’s going on for a given day but I know we work towards clear, agreed goals for this week and each team will see to it or ask for help.

So we align less frequently but on smaller pieces of work, and then trust everyone to get on with it.

Trust is key. Do you have a share or option scheme in place for your team? What impact has it made?

Yes, all full-time members of our team have share options, apart from our designer in Iran and our interns.

We give them a choice when they sign up (and at their anniversary for increases) of cash and options, more cash with fewer options, and vice versa. We’ve also donated 1% of our shares to Charity: Water.

I don’t believe people join a company our size because of shares, but it does make a difference for engagement and retention when you know you share in an outsized benefit if the thing you’re building is a success.

Nothing aligns teams quite like equity! Who has had the most impact on your life, and the decisions you make in business?

My mother has raised 3 kids as a single mum in what would now be called an economically disadvantaged household. She’s encouraged us to be confident and try out things, and to speak up and listen.

I have no idea how she did it, but she’s shown us that there’s always a way and that everyone’s viewpoint matters. When I look at the way we make decisions at Droplet, I can draw a clear line between our culture and how I was brought up.

Your Mum sounds marvellous. What is the biggest mistake you've made as an entrepreneur?

As a team, we've made many. We even had to start all over to build Droplet again from scratch - twice.

But we learn a lot each time, and hindsight thinking isn’t very helpful there. The biggest regret that I have is hiring the right person for the wrong role.

Especially in the early days, it’s not quite clear what we need or when, and it’s sad when you see someone you brought in at the wrong time or the wrong role, they do what they’ve come to do, and then you need to ask them to leave anyway.

If you could resurrect any long-gone genius for advice, who would it be and why?

I’d love to talk with Alfred the Great (848 - 899 AD), my all-time leadership hero. He lost everything and fought back as the underdog from the marshland he hid in. Not just to win back his throne but to rebuild his land with a greater vision, succeeded, then retired at old age.

I’d love to sit in with him in those marshland days and ask him where he takes his unimaginable confidence and believes he can fight the incumbents without any resources or best practices to guide him. 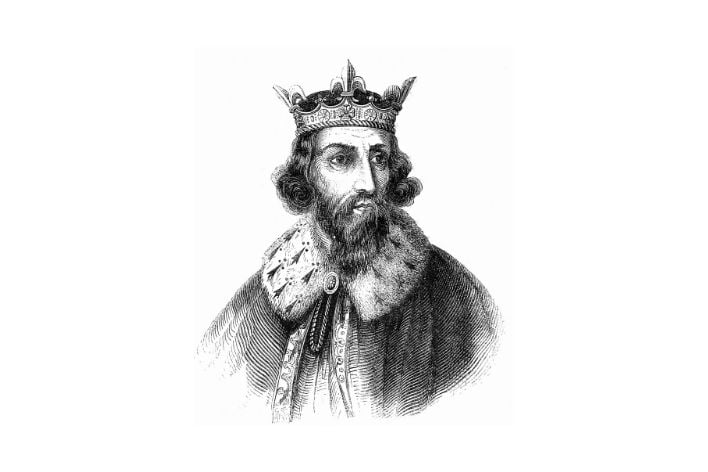 And finally, Star Wars, Lord of the Rings, Harry Potter or the Marvel Universe, which is your favourite?

Star Trek! But that’s not on the list. Harry Potter then, I love the endless surprises the magical world has to offer and the super diverse set of characters.

We'll let you pick Star Trek! Thanks so much for your time Sikander.

AMA: Gavriella Abekassis, founder of Out of the Cube